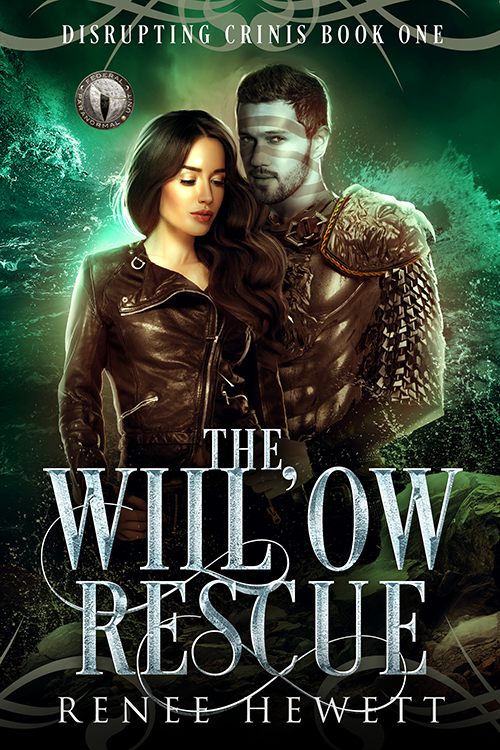 Available on
Amazon Kindle
Part of the Disrupting Crinis series:

Willow Baldwin is a member of the Federal Paranormal Unit’s (FPU) Aquaterrestrial Task Force. As a zebra moray, her assignments frequently take place in the deep sea where it’s impractical for the land shifters. She’s not thrilled with her next job—investigating some missing fish. But that changes when she discovers the job is near Ursanis, an underwater domed city in the Arctic, off-limits to outsiders.

Graham Auman, prince of Ursanis, is in the middle of his multi-year trip from his home to the land-dwelling world to find a mate. But really, what woman would give up their land life to live underwater with him forever? Learning that trouble is brewing at home, he takes the opportunity to return, without a mate. Oh right, he’ll have to check in with the FPU before he flies north.

Life has a funny way of throwing at you what you need when you least expect it.

At their first meeting, Willow and Graham know they are mates, but that takes second seat to the mission. They have to stop a cult from stealing the fish keeping an Old One asleep, because if the ancient monster wakes, it could mean the end of the world.

This is a sea shifter romance in Milly Taiden’s Federal Paranormal Unit world.