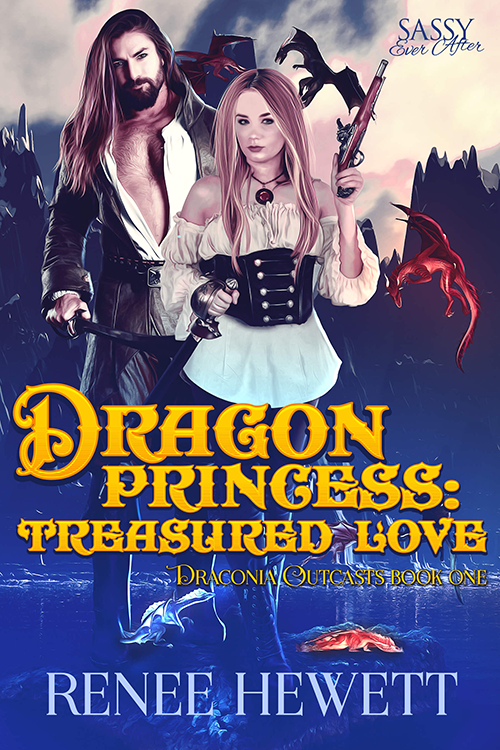 Available on
Amazon Kindle
Part of the Draconia Outcasts series:

Claire Shimmerscale, a dragon shifter and treasure hunter for the elder council, finds her mate and spies on him until she's captured in his net. Despite it not being allowed, she gives in to her passion. But when the dragon council instructs her to send him packing, she has no choice but to obey.

Dustin Springs returns to his hometown of Blue Creek to lick his wounds after being dumped by Claire and learning the truth about her kind. The dragonesses use men and dispose of them when they have no more use. But when she shows up carrying his child, can Dustin forgive her before it’s too late?

This paranormal romance novella features dragon shifters and wolf shifters. It’s book one in the Draconia Outcasts series, but can be read as a standalone. It is part of Milly Taiden’s Sassy Ever After World, and features the town of Blue Creek and several of the Wolfe pack!

Available on Amazon and Kindle Unlimited!